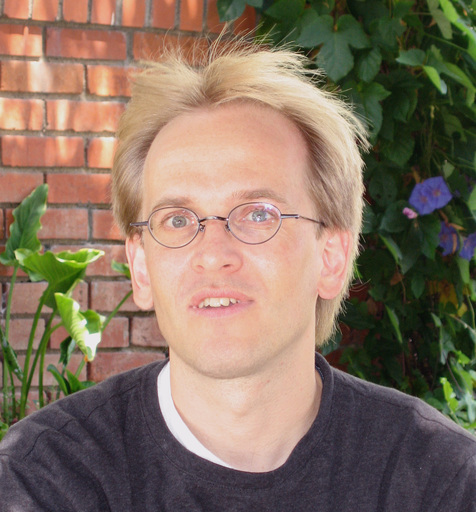 Affiliations
Research Interests
The formation of synapses between neurons and the regulation of signaling through these synapses is fundamental to the function of the nervous system. We are studying mechanisms of synapse formation and regulation of neurotransmitter receptors in the genetic model organism C. elegans using a combination of genetic, cell biological, and biochemical techniques. Analysis of the C. elegans nervous system is relatively easy due to the small number of neurons (302) and the fact that the connectivity between these neurons is known and identical in every animal. To visualize synapses, GFP- or RFP-tagged synaptic proteins can be expressed in subsets of neurons, for example the cholinergic or GABAergic motorneurons, or glutamatergic interneurons.

Dr. Lars Dreier joined the Department of Neurobiology as an Assistant Professor in 2006. Lars did his Ph.D. work in the Department of Cell Biology, Harvard Medical School, Boston, in the lab of Tom Rapoport, reconstituting the transport of secretory proteins through the Endoplasmic Reticulum (ER) membrane and characterizing the formation of the ER in vitro. In 2000, he joined the lab of Josh Kaplan at the University of California, Berkeley, where he started to work on ubiquitin-dependent regulation of glutamate receptors in C. elegans. Lars moved with the Kaplan lab back to Boston in 2002.