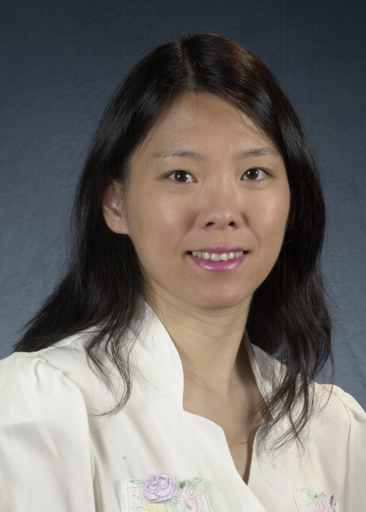 Wei Wang is a professor in the Department of Computer Science at University of California at Los Angeles and the director of the Scalable Analytics Institute (ScAI). She received a MS degree from the State University of New York at Binghamton in 1995 and a PhD degree in Computer Science from the University of California at Los Angeles in 1999. She was a professor in Computer Science and a member of the Carolina Center for Genomic Sciences and Lineberger Comprehensive Cancer Center at the University of North Carolina at Chapel Hill from 2002 to 2012, and was a research staff member at the IBM T. J. Watson Research Center between 1999 and 2002. Dr. Wang's research interests include big data, data mining, bioinformatics and computational biology, and databases. She has filed seven patents, and has published one monograph and more than one hundred research papers in international journals and major peer-reviewed conference proceedings.

Dr. Wang received the IBM Invention Achievement Awards in 2000 and 2001. She was the recipient of a UNC Junior Faculty Development Award in 2003 and an NSF Faculty Early Career Development (CAREER) Award in 2005. She was named a Microsoft Research New Faculty Fellow in 2005. She was honored with the 2007 Phillip and Ruth Hettleman Prize for Artistic and Scholarly Achievement at UNC. She was recognized with an IEEE ICDM Outstanding Service Award in 2012 and an Okawa Foundation Research Award in 2013. Dr. Wang has been an associate editor of the IEEE Transactions on Knowledge and Data Engineering, ACM Transactions on Knowledge Discovery in Data, Journal of Knowledge and Information Systems, International Journal of Knowledge Discovery in Bioinformatics, and an editorial board member of the International Journal of Data Mining and Bioinformatics and the Open Artificial Intelligence Journal. She serves on the organization and program committees of international conferences including ACM SIGMOD, ACM SIGKDD, ACM BCB, VLDB, ICDE, EDBT, ACM CIKM, IEEE ICDM, SIAM DM, SSDBM, BIBM.