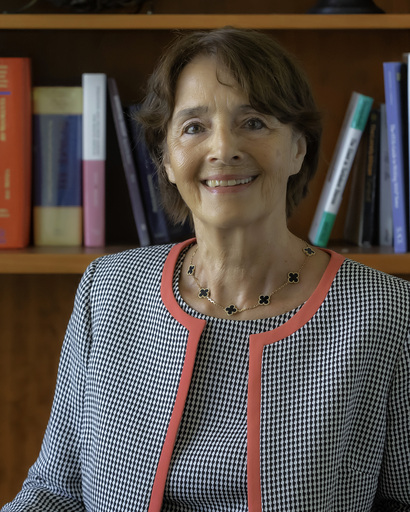 Affiliations
Research Interests
A better understanding of the brain-gut axis is of primary importance in the context of the bidirectional cross talk occurring through the autonomic nervous system and circulating hormones. There is a growing recognition that such interactions regulate digestive function, gut inflammation, and feeding behavior and can lead to the development and modulation of some gut pathophysiology. Our focus has been to delineate the signaling molecules in the brain that influence parasympathetic activity regulating gastric and colonic secretory motor function. We also assess the signaling to the brain occurring through capsaicin sensitive afferents activated by gut hormones and visceral pain. In particular, we investigate the brain and peripheral chemical coding involved under physiological conditions related to the cephalic phase and stress, and taking place in disease models of gastric erosions, postoperative ileus, irritable bowel syndrome
Biography:

Dr. Taché pursued an international training with a Master degree in Physiology from the University Claude Bernard in Lyon, France, followed by a PhD in Experimental Medicine and Surgery from the University of Montreal, Montreal, Canada under the direction of Professor Hans Selye who pioneered the concept of Stress. She pursued her postdoctoral training at the Salk Institute in La Jolla, USA with Drs. Vale and Rivier and then became assistant Professor at the University of Montreal. She was recruited as Associated Professor by the Digestive Diseases Research Center within the UCLA Dept. of Medicine, Digestive Disease Division where she is presently a Distinghuished Professor.